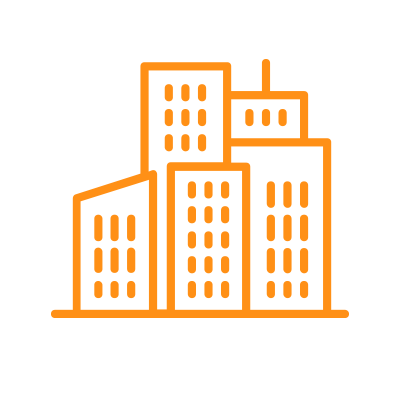 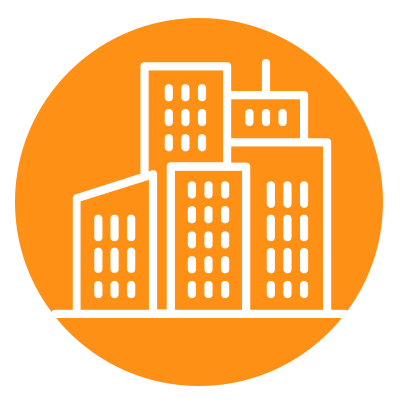 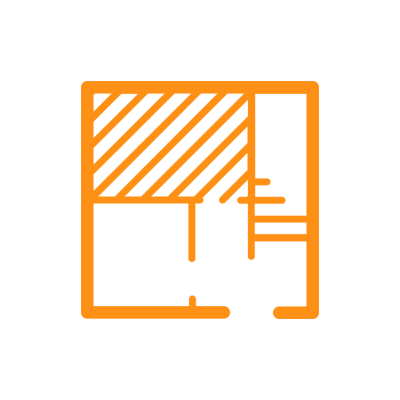 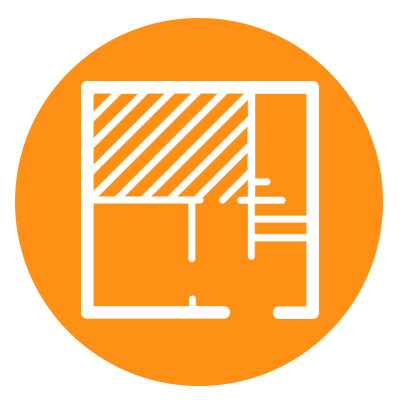 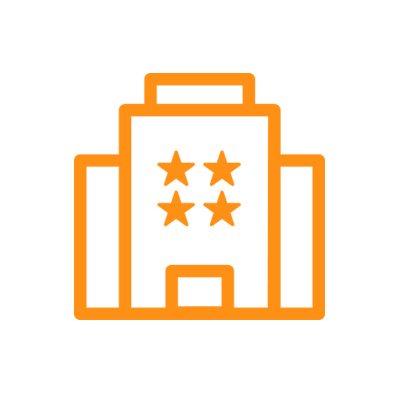 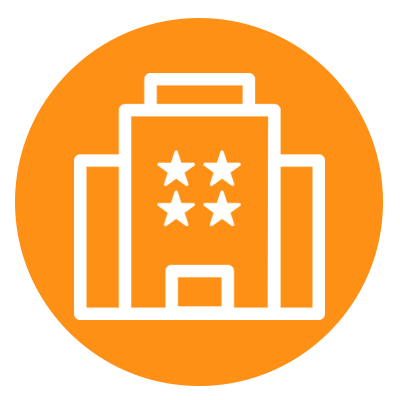 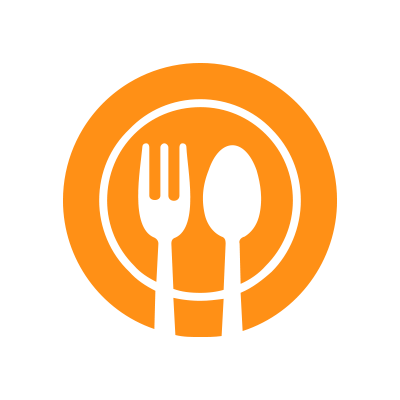 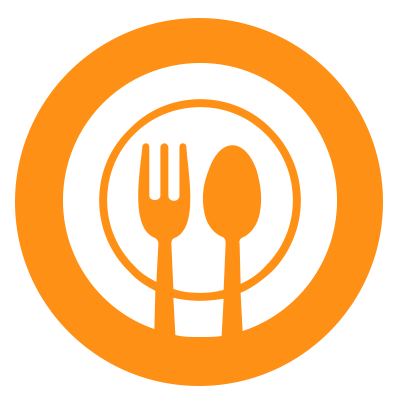 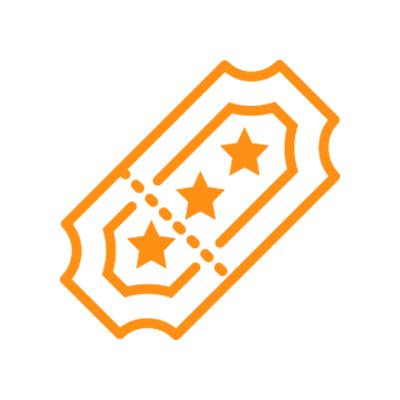 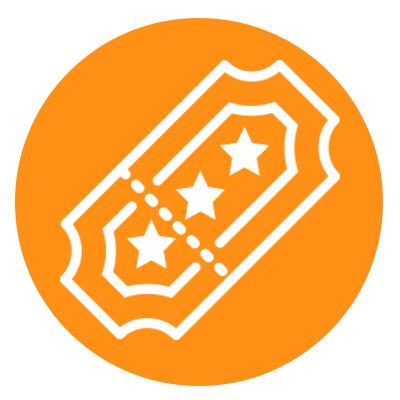 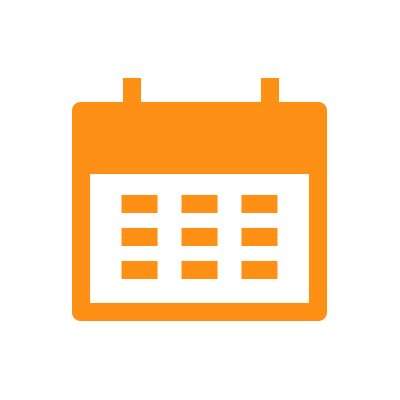 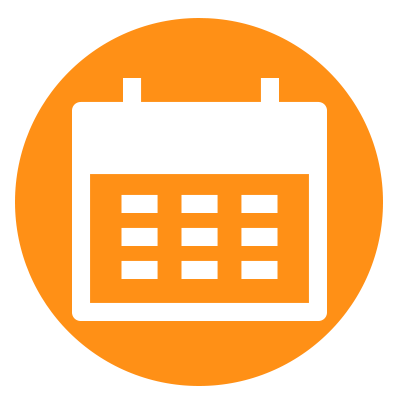 If you’re planning a convention, tradeshow or any major event in Atlanta, we’re here to help you make it a success!

We are Cobb Galleria Partners, a group of major event venues and hospitality brands that have aligned to bring you the best of what Atlanta and Cobb County have to offer.

Cobb Galleria has become the premier Atlanta location to host your convention, trade show, or meeting. The Cobb Convention  Complex boasts 120 hotels with 13,500 rooms and, with The Cobb Galleria Centre and other premier venues, offers more than 375,000 square feet of meeting space.

At the center of this bustling Atlanta conventions location is the Cobb Conventions Complex which blends thousands of hotel rooms, major entertainment venues and event facilities all within walking distance.

SunTrust Park & The Battery In the spring of 2017, we welcomed the Atlanta Braves to the neighborhood with the opening of SunTrust Park and The Battery Atlanta directly across from the Cobb Galleria Centre. The Battery is chock-full of shiny new dining, shopping and entertainment options  – there’s something for everyone and all ages!